The rectangular granite building that is the Market House, at the end of Fore Street, was built in 1832. Over the subsequent years, it has had a very chequered history. On this site, there formerly stood a much older structure, the ancient medieval St Ives Guildhall, built in 1490 – the same century as St Ives Parish Church, which it almost directly faces towards the east. The building was purported to be haunted and the spirit-queller employed the traditional ‘bell, book and candle’ when putting these ghosts to rest.

Shops as we know them did not exist at this time, so the Market was the place to go for provisions and gossip. Samuel Hosking Esq wrote in 1845: “The markets are not inconsiderable, the principal one is on a Saturday and is furnished with meat, especially mutton, with a fair quantity of poultry in season and an admirable supply of vegetables and fruits of all kinds”.

In the Guildhall, above the Market House, the Mayor and Corporation met regularly to discuss the town’s affairs. Here John Payne, the Portrieve or Head Warden, took counsel with his brethren and led them into battle during the ill-fated Prayer Book Rebellion of 1549. Later, he was hanged in the Market Place for being a rebel. Here too, in 1729, a mob of starving Redruth miners marched on St Ives, intent on seizing the town’s supply of corn. They were defeated by the defenders who were stationed by the churchyard.

Much has been made of the current Market House being the Town Gaol, and so it was as, in the nineteenth century, the upper floor was occupied by the Town Hall, and the Mayor was also the Chief Magistrate of the Borough, so regular courts were held there. Many a hardened smuggler was brought to trial in the courtroom, and no doubt interred in the prison cells, which interestingly, still exist today. There were two cells to accommodation ten prisoners. Also can be seen the two narrow hatches with iron handles at floor level through which food could be passed to the prisoners without them being able to attack the gaoler.

The new Guildhall was built in Street an Pol in 1939 and the Market House became redundant from its council duties. Shops occupy the ground floor and the second floor is now the Constitutional Club, where members play mainly snooker and some billiards. 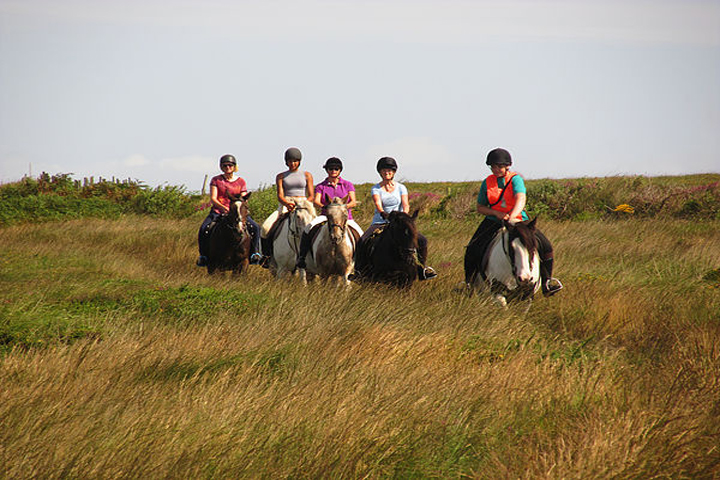 We offer lessons for all ages and abilities from four years upwards. We also offer a wide variety of Trekking, in one of the most beautiful locations 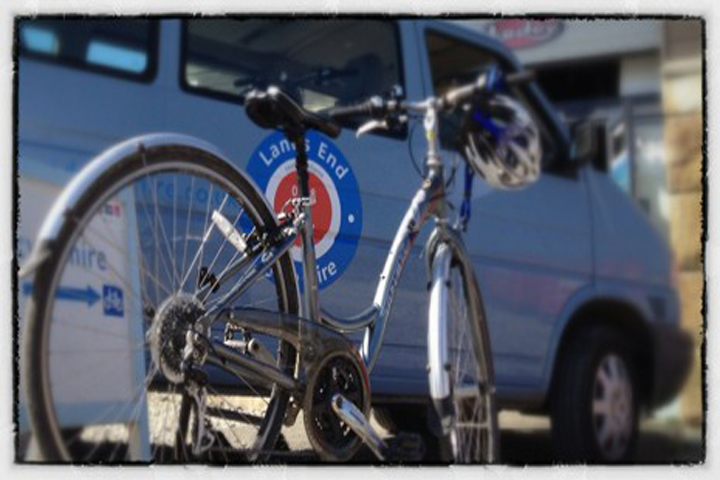 Based at Long Rock near St. Michael’s Mount, Marazion in the far west of Cornwall, we have a wide range of Trek bikes for all ages and abilities, bicy 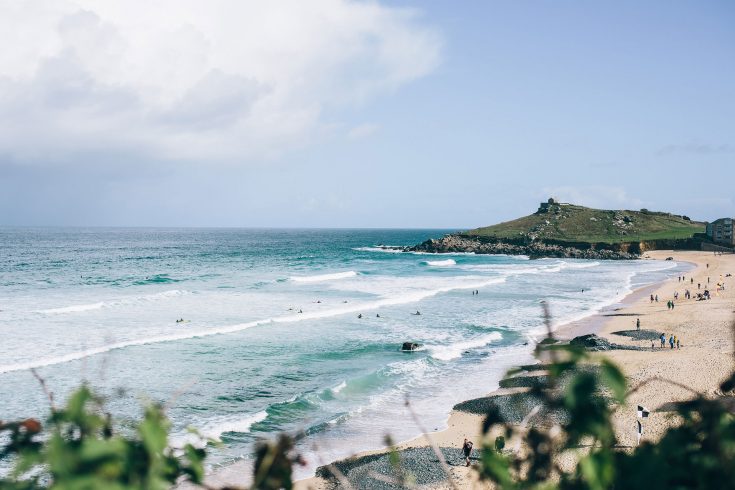