St Nicholas is not only the patron saint of children, but also of sailors, and it is natural to assume that the latter is the reason for the dedication of this little chapel, standing as it does on the top of the Island, surrounded on three sides by the sea in this town where our ancestors have for centuries derived their livelihood from the sea.

Unfortunately, there is no record of it being built, but mention has been made that there was a stone chapel on the Island before St Ives Parish Church was built in 1434. It could be conjectured that a wooden structure was built at this place at the time when Irish missionaries made their pilgrimage to Rome in about the fifth century, but there is no evidence to support this. 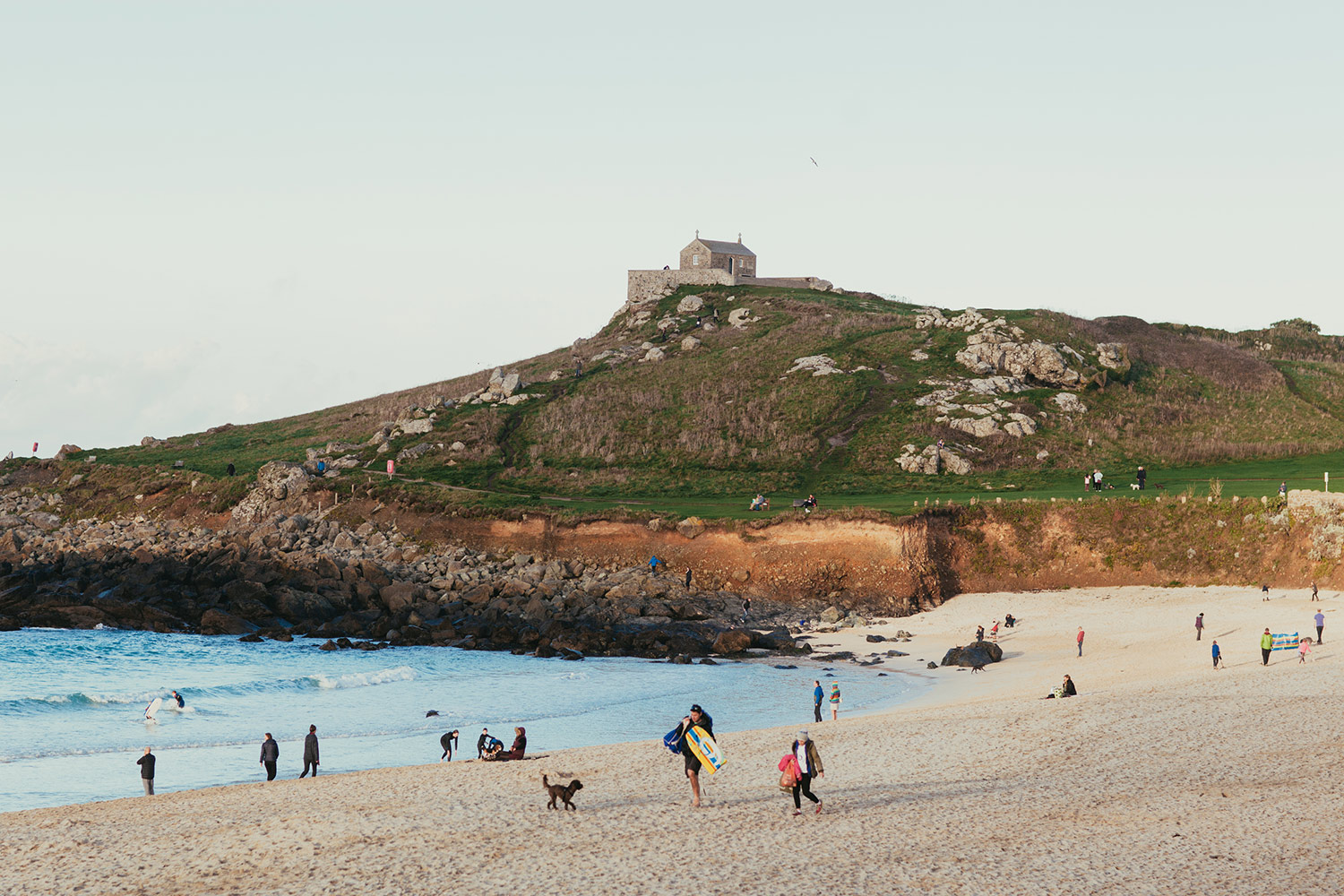 The town authorities have always been responsible for its upkeep over the years and the stone building has been altered many times, as also its uses. Apart from being a place of worship, customs officers used its vantage point to look out for smugglers along the coastline as well as smugglers looking out for the customs men! Back in the nineteenth century, during the war with France, the chapel was used as a storeroom for the nearby gun battery (where the present coastguard lookout is to be found). Then in 1904, the War Office decided to demolish the building, because it was in a poor state, and had no wish to spend money on a building for which they had no further use. Luckily for the town, the demolition was noticed and with the help of both the Mayor and the MP for the town, the War Office stopped any further work. The Chapel was restored to commemorate the Coronation of King George V in 1911.

In 1971, the Chapel was restored again through the generosity of Mr JF Holman and with the co-operation of the then Borough Council. The local churches have agreed to share responsibility for the spiritual care of the Chapel and during the summer months a short service is held on Thursday mornings. A rota of volunteers open the Chapel and wedding blessings can be held there, subject to availability. 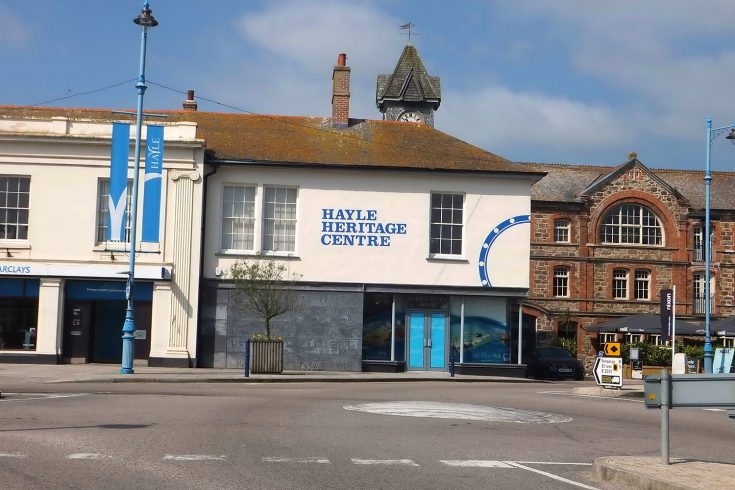 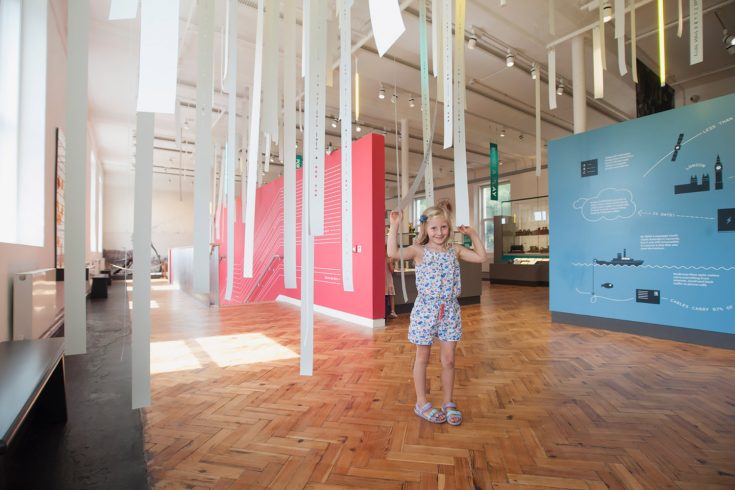