The town of St Ives grew out of its relationship with the sea and traditional Cornish industries such as fishing and mining. At St Ives Museum learn about the history of the lifeboat and the development of the town as an important fishing port. Along the coast, the UNESCO World Heritage Site, Geevor Tin Mine is a museum and heritage centre that celebrates one of the great working tin mines of Cornwall’s prosperous past. Before the internet we had 100,000 miles of undersea cable, all connecting where the Porthcurno Telegraph Museum is now housed. Explore its underground tunnels buried deep within the hard granite to hide telegraphy equipment during WWII.

The Leach Pottery at the top of town was the working studio of the “father of British pottery” Bernard Leach. Now a museum, it is still an active studio with many exhibits by Leach and his students. The Barbara Hepworth Museum also preserves the studio and garden of one of the great sculptors of the 20th Century. The landscape around St Ives has the highest concentration of ancient Stone and Bronze Age sites in Western Europe. Lanyon Quoit, Men-an-Tol and Merry Maidens are a few that can be easily reached from St Ives. Chysauster Ancient Village is a well-preserved 2000-year-old Iron Age settlement. 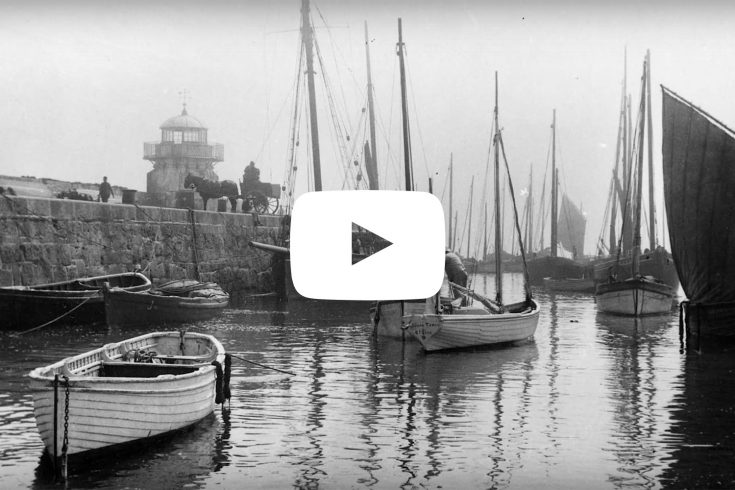 This film recounts some of the history of St Ives, Smeaton's Pier and Porthmeor Studios.
Courtesy of St Ives TV 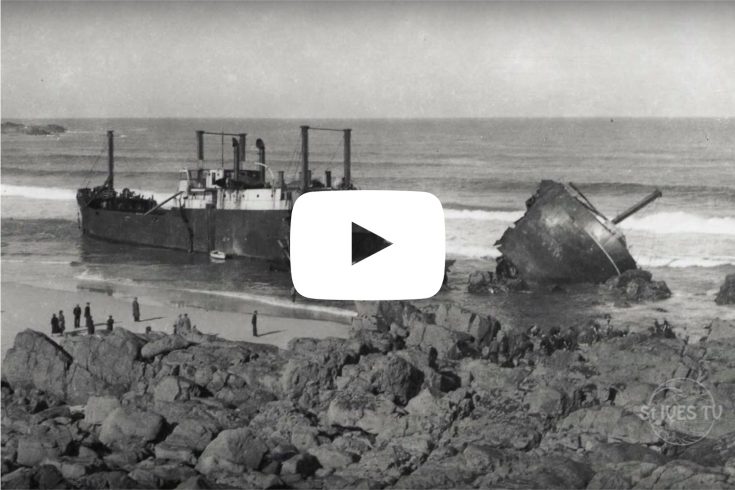 The boilers of the Alba

Janet Axten tells us about the story of the Alba and explain about the wreck left on Porthmeor beach.
Courtesy of St Ives TV 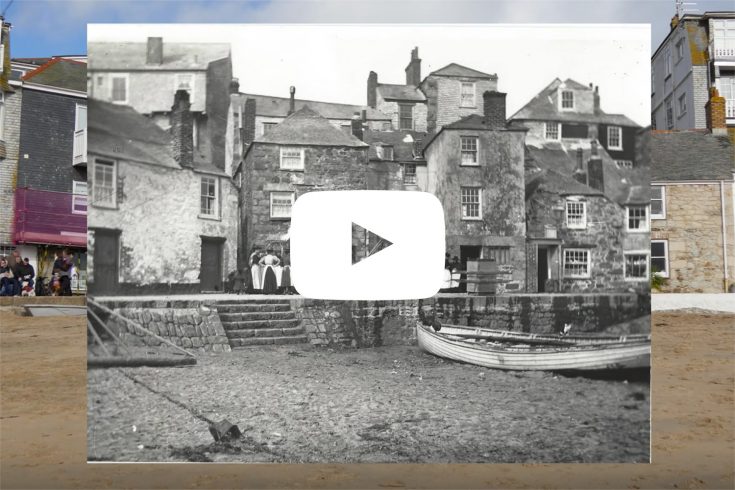 Memories of a bygone era II

St Ives Archive hold an extensive collection of photographs, which have been taken over the past 140 years.
Courtesy of St Ives TV 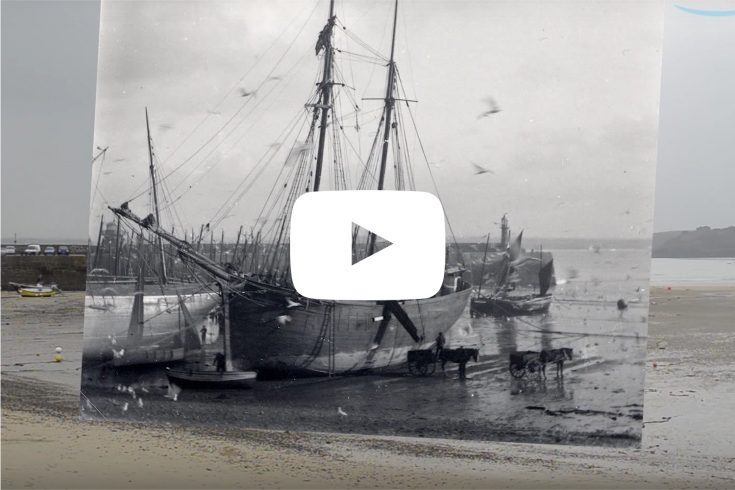 Memories of a bygone era I

St Ives Archive hold an extensive collection of photographs, which have been taken over the past 140 years.
Courtesy of St Ives TV 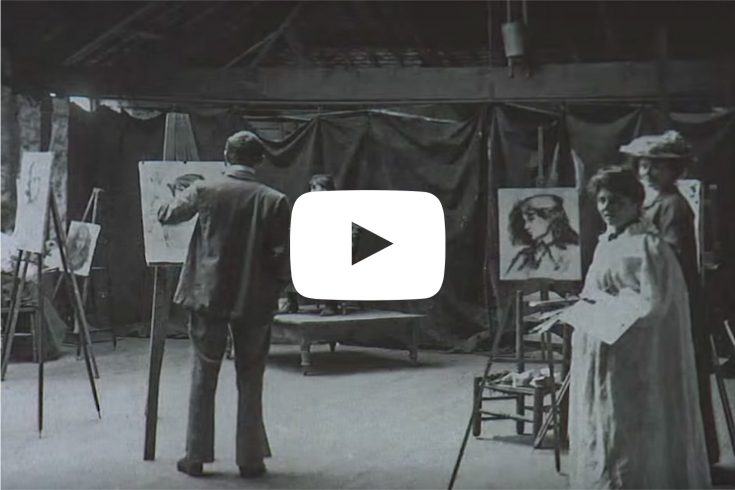 The cornerstones of St Ives

Artists had been visiting St Ives for many years; after the arrival of the railway, it became an ideal town to settle in.
Courtesy of St Ives TV