Photography by Alex May

Exploring Beyond St Ives is best done by car but to know St Ives is to understand its parking issues. There are a select number of short and long stay spaces in and around town so be aware of busy times during any given day or time of year.

There is a fantastic Park & Ride system operating during peak months that takes full advantage of the St Ives branch line railway. Park the car at Lelant Saltings station then board the Park & Ride train as it weaves round the bay with breathtaking views of the sea, stopping at Carbis Bay and Porthminster, St Ives.

In town, there are five long stay and three short stay public car parks run by Cornwall Council which all use a phone and pay code. 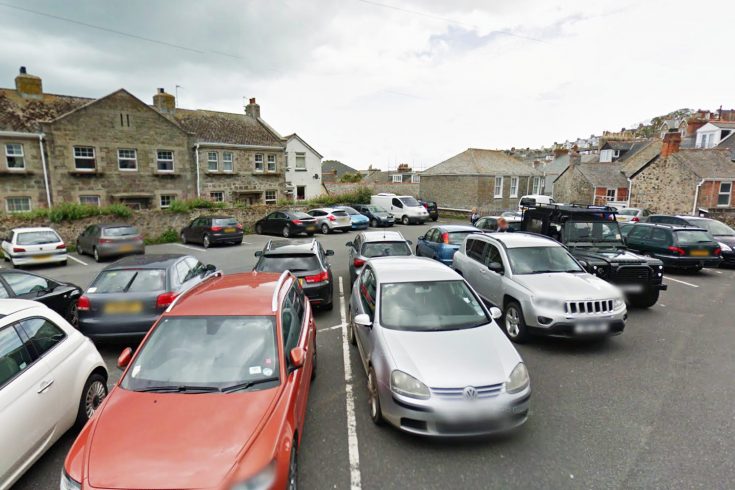 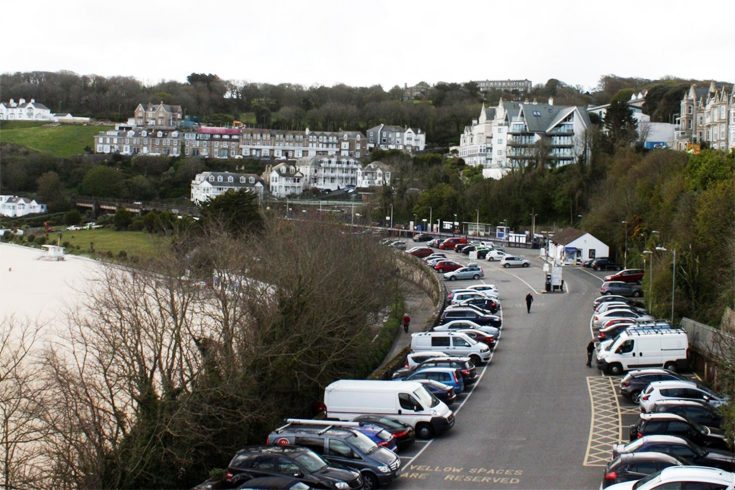 Trenwith Carpark is the largest carpark in St Ives. It is recommended to drive here directly, rather than trying to park in the town centre.

There will be shuttle buses waiting to take you into the town centre, they will drop you off at Royal Square. They run regularly and in the summer will continue until approximately 11pm. If there is not a bus when you want one, there is a taxi rank opposite the bus stop.

A frequent service (intervals of not less than every 10 minutes) is provided jointly by St Ives Bus Company and Royal Buses between 10am and 7pm. Additional evening services are provided during the summer. Concessionary passes are not valid on this service. 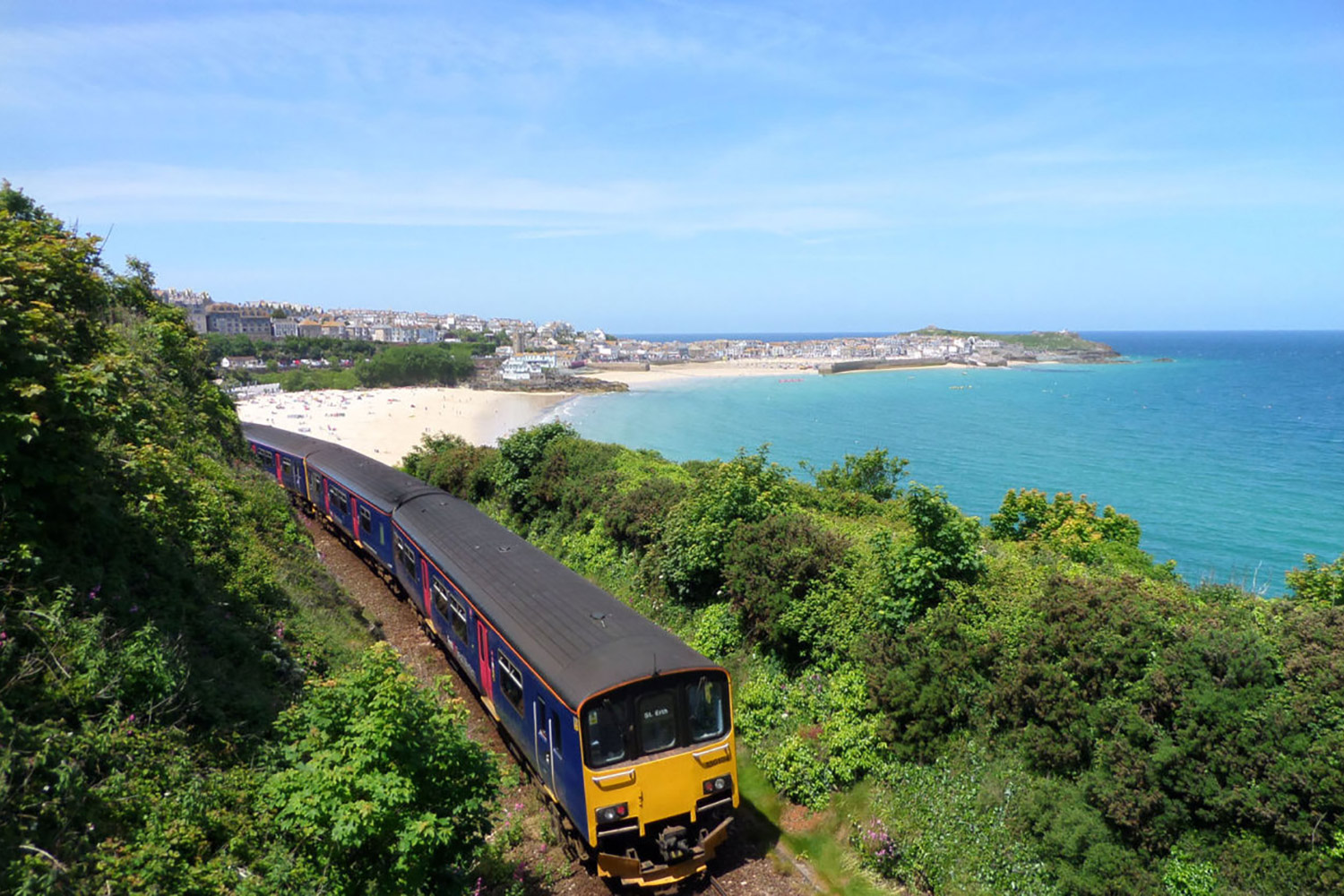 It’s easy to get to (TR26 3DL) and has plenty of room. It’s the best way to avoid queuing in traffic to get into St Ives. Instead, enjoy a ride on one of Britain’s most scenic railways. The cost to park all day is £2.80 (pay by cash or mobile phone) and you will need to buy a train ticket as well. Train tickets are available from the ticket booth or when the booth is unattended, from the guard on the train.

Trains run approximately every half hour (hourly in the late evening). 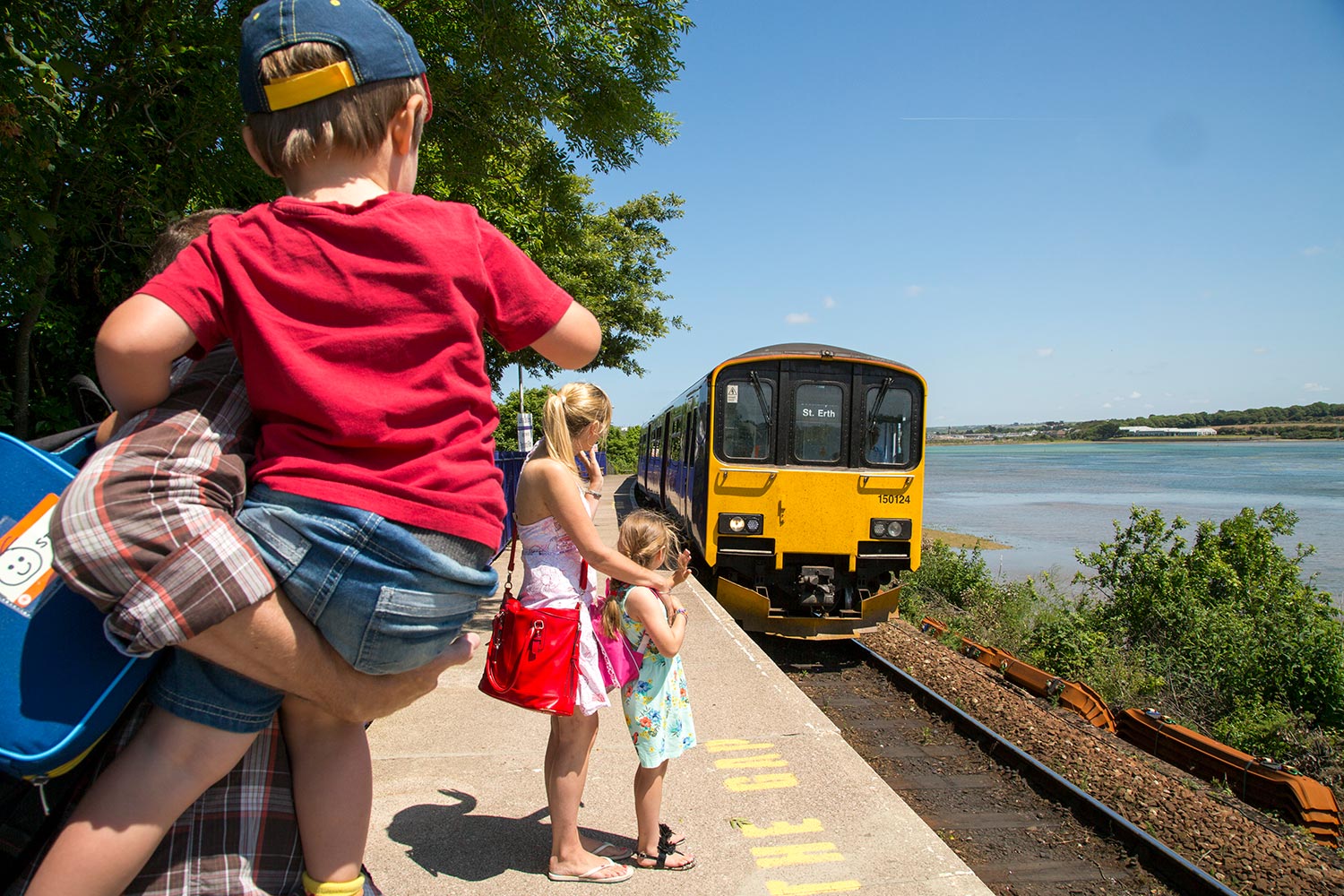 The line takes you on a journey through the estuary, dunes, cliffs and beaches – Great Scenic Railways

More information on the St Ives Bay line on the the Great Scenic Railway website. 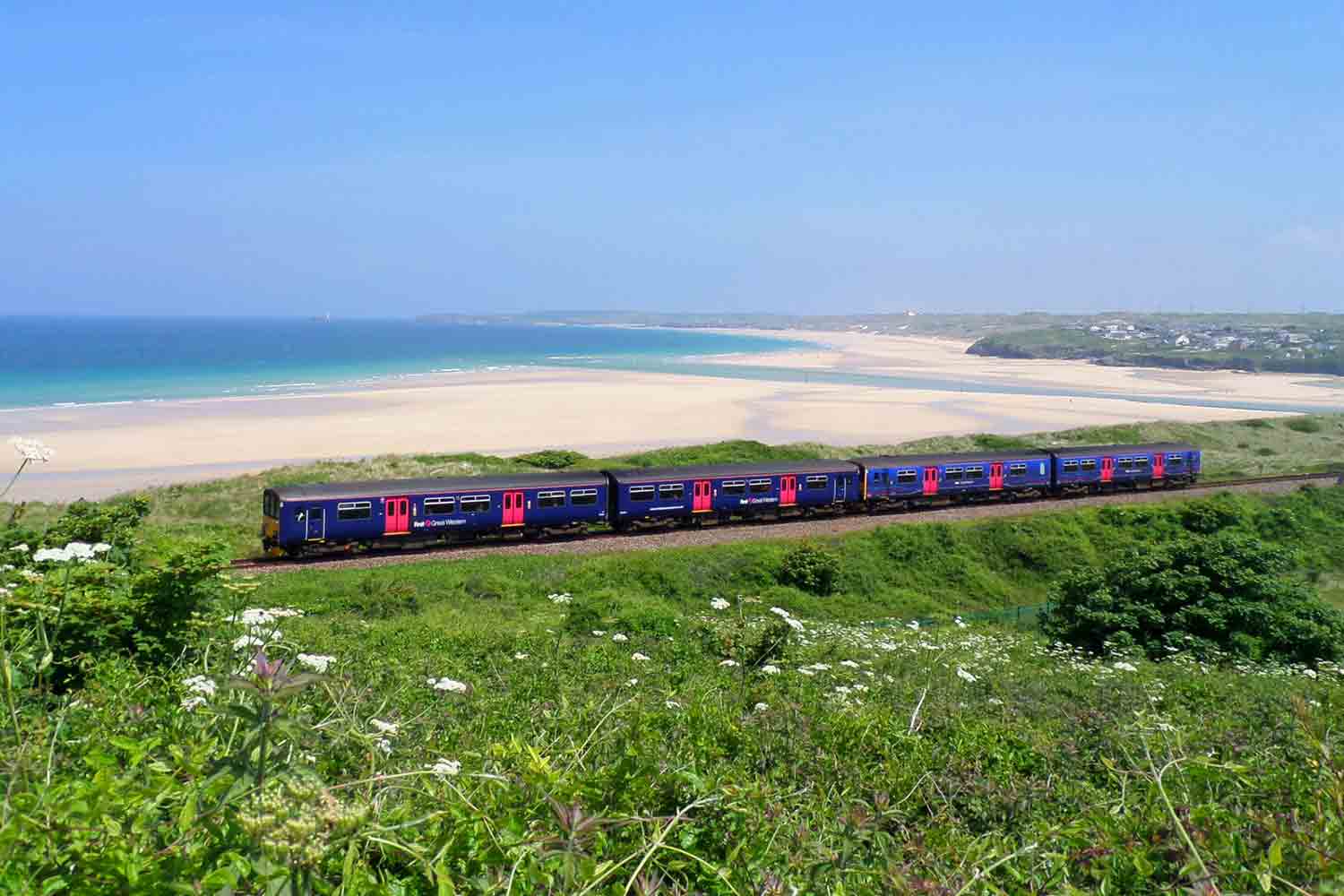 St Ives RFC provide a regular midi-bus service that transports passengers to the Tate at Porthmeor Beach, which is less than 5min walk from the harbour. The buses are run by St Ives Bus Company and run from approximately 10am every 10 – 15 min. The fare for this is £1. Parking costs £5 for 24 hours.

It is recommended that if you are coming for a week or longer to obtain a weekly rover ticket this will allow you to park in all five long stay Cornwall Council car parks. The rover ticket is charged at £47 per week (£94 for two weeks), you can apply through the Cornwall Council website here.

St Ives Secure Carpark parking services will be useful for anybody visiting St Ives. Spaces are individually sectioned off, avoiding the risk of scratches to or from neighbouring vehicles. Each space measures a large 6x3m. Advance booking advised – but late bookings are usually available. Please contact us in advance to ensure that a space is available and to arrange our collection service. Contact us to book or for more information.