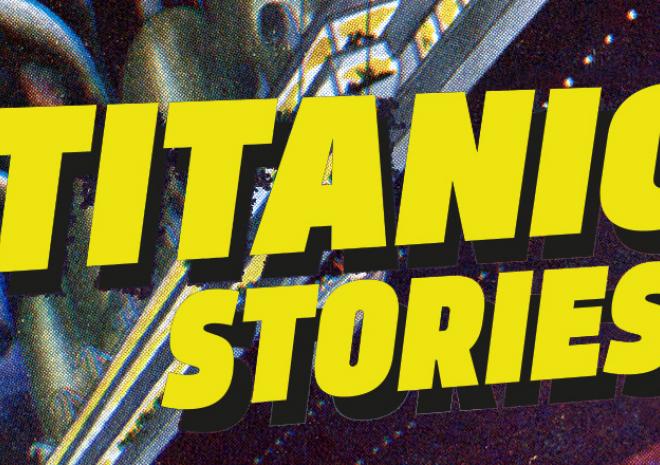 NATIONAL MARITIME MUSEUM CORNWALL proudly announces a major new exhibition, TITANIC STORIES, which will examine the stories of the Titanic’s momentous sinking on 15 April 1912, re-appraising many of the myths, controversies and assumptions that still linger around one of the most well-known historic events of the 20th century. It will be on display at the exhibition galleries at the Museum in Falmouth, Cornwall, from 8 March 2018 until 7 January 2019.

Working in collaboration with private collectors from overseas and national museums in the UK, ‘TITANIC STORIES’ presents rare and never-seen-before objects and items, as well as retelling the personal stories of many of the survivors, victims and descendants of the Titanic disaster, including those from Cornwall.

Focusing on the remarkably rapid commercialisation of the disaster, the exhibition will also offer an in-depth exploration of the tragic event’s quick rise in status to one of the most globally talked about and commodified events in history, from how the news initially broke and was reported by international media (a subject of early ‘fake news’ stories), to the first souvenir postcards produced days after the sinking, the books written and film adaptations made within weeks, and the commemorative music and memorials, as well as more contemporary ephemera and artefacts following the wreck’s discovery in September 1985.

International cinema adaptations of the Titanic story will be explored, from a Nazi propaganda film, to the award-winning A Night to Remember, each represented in the exhibition by their original film posters, production stills and more. Iconic items from James Cameron’s 1997 blockbuster will also feature, including one of Kate Winslet’s celebrated costumes and other props and pieces from the epic production.

Alongside documentary and personal photographs, letters, newspaper cuttings, compelling items such as a handkerchief waved from a lifeboat and a First-Class passenger list found in the pocket of a victim, will be on display.

In addition to the many historic objects, the National Maritime Museum Cornwall will also commission a number of large-scale new installation pieces which will go on display in its galleries, including an exact, life-size replica of Lifeboat 13, made by specialist boat builders in Falmouth (currently being constructed, in a workshop gallery in the museum, on public view) as well as working with a Cornish-based artist to create a visually-stunning representation of the iceberg suspended over the lifeboat. Created in partnership with members of the local community, the sculpture will be formed from 2208 monkey’s fist knots, each representing a survivor or victim of the tragedy.

The exhibition also contextualises the Titanic’s sailing as a migration story, full of passengers leaving their homes to start a new life. It will take this theme and explore resonances with current migration stories, including a small commissioned series of photographic portraits, telling the stories of immigrants, who have journeyed to Cornwall across seas, to begin a new life. 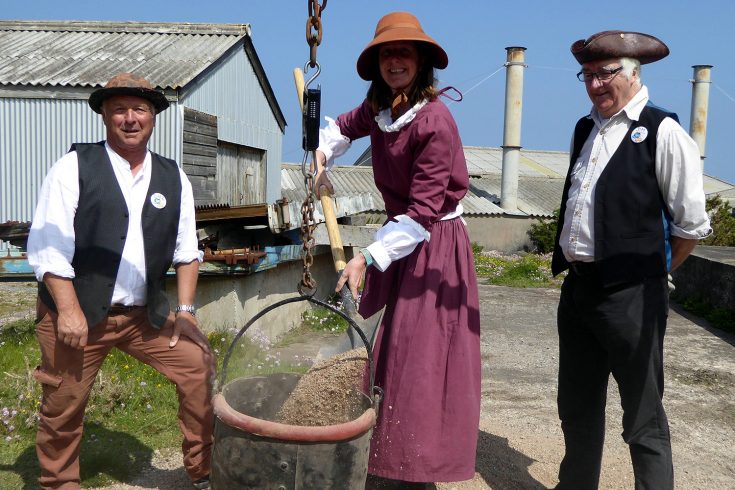 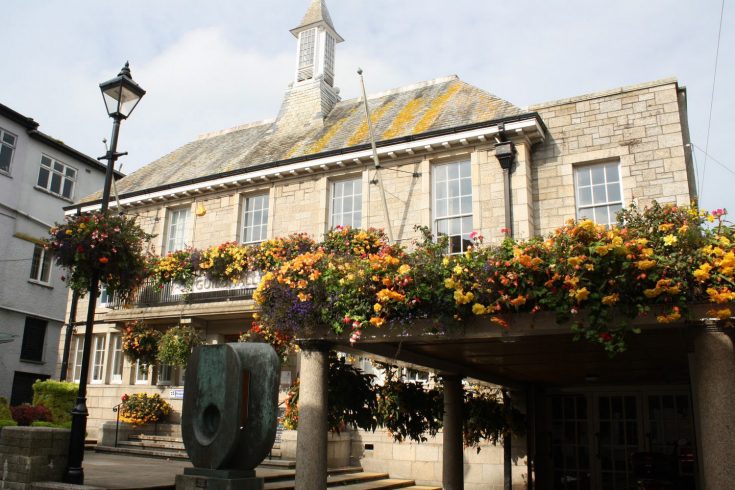 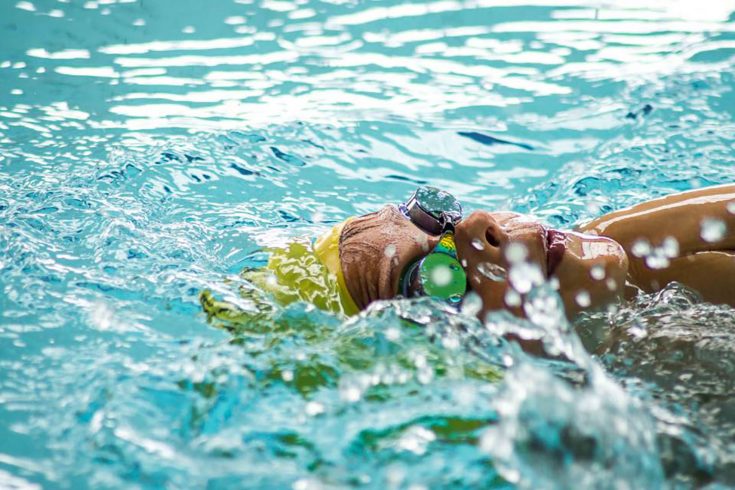