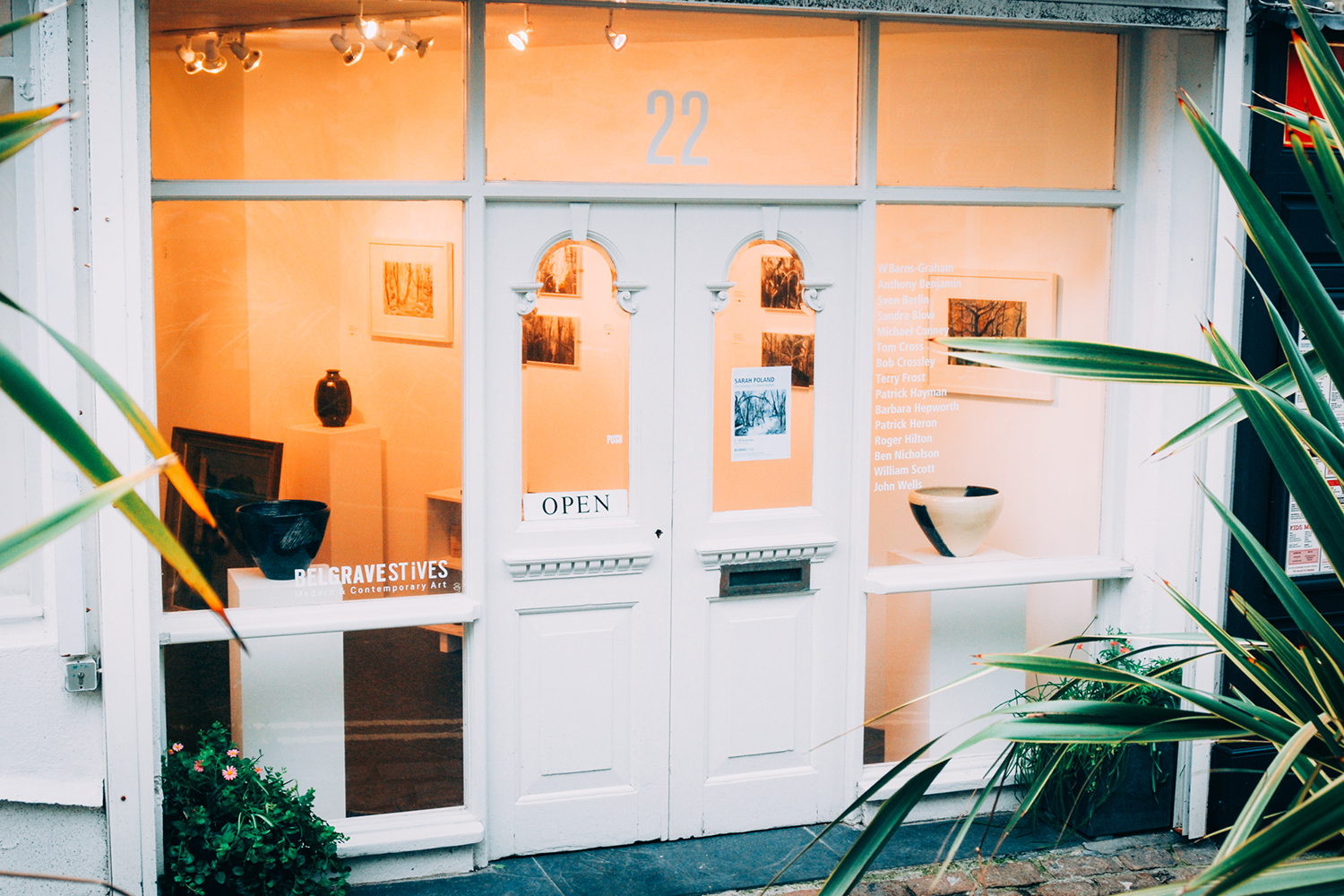 Our flagship exhibition of works by artists associated with St Ives Modernism, this annual exhibition offers collectors the chance to buy accessibly-priced works by most of the key names in post-War St Ives art, as well as presenting quality works by some less well known artists working in St Ives during the period. 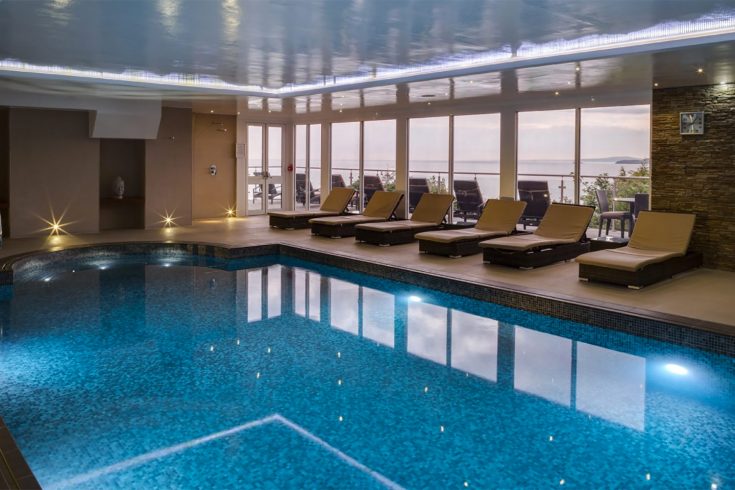 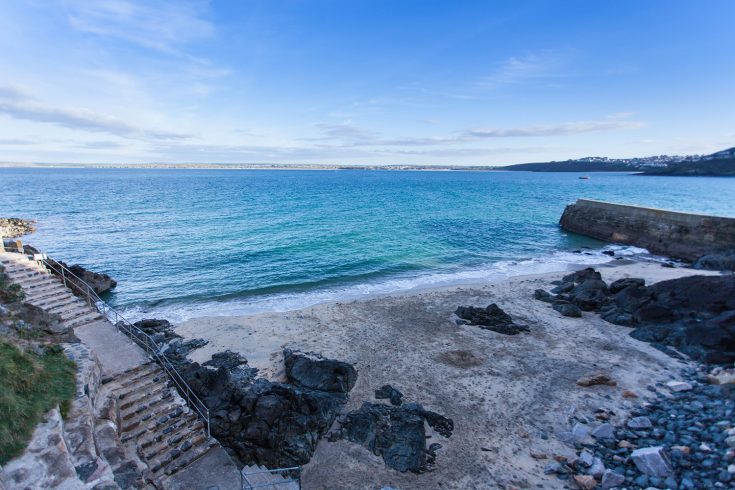 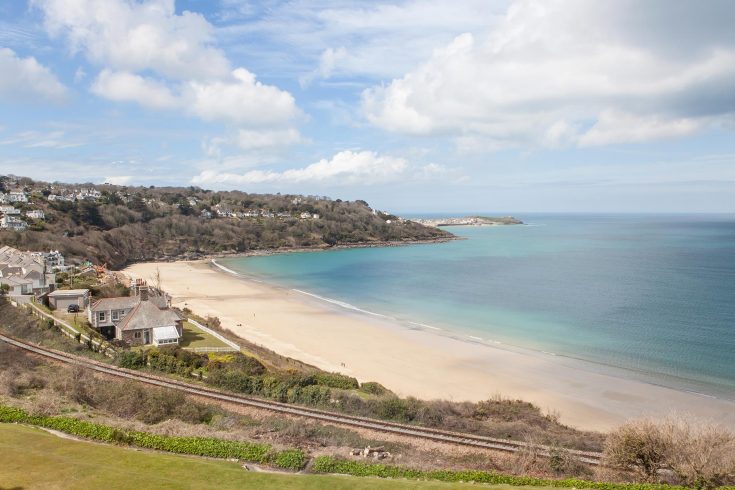