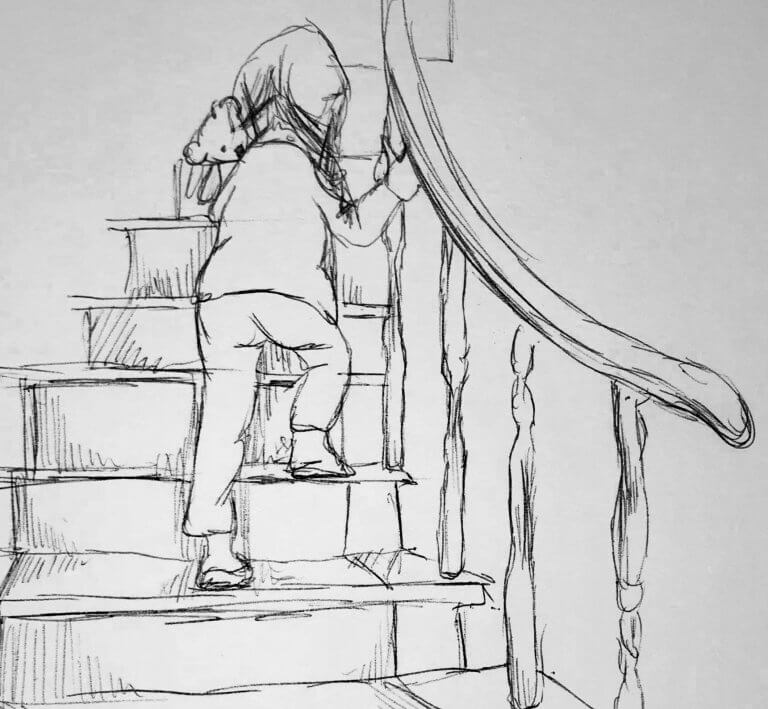 Inspired by original and iconic literature on the theme of stairs, featuring writing and music from award winning poets such as Luke Wright and sound designers including Hannah Mcneill.

Cheap Date are a comedy, dance/physical theatre company based in Cornwall, who rummage through the intricate simplicity of just being here.

Founded in 2013, Cheap Date have created multiple works with UK and international acclaim. ‘How We Lost It’ 2015/16 gained the company a reputation for personable, hilarious, honest work through dance, speech and sound. 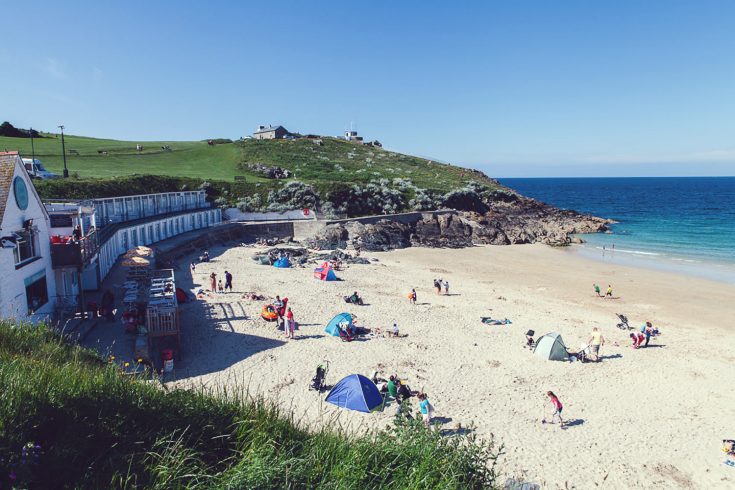 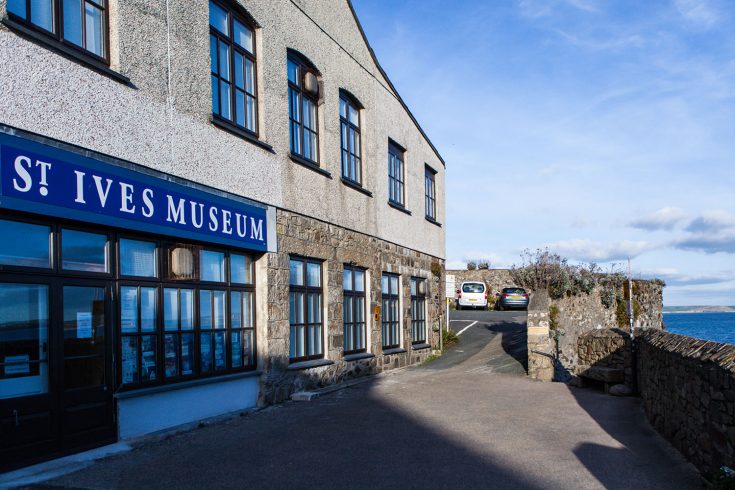 The St Ives Museum is located in the heart of the old St Ives fishing community of Downalong. "A must see treasure trove for every St Ives".