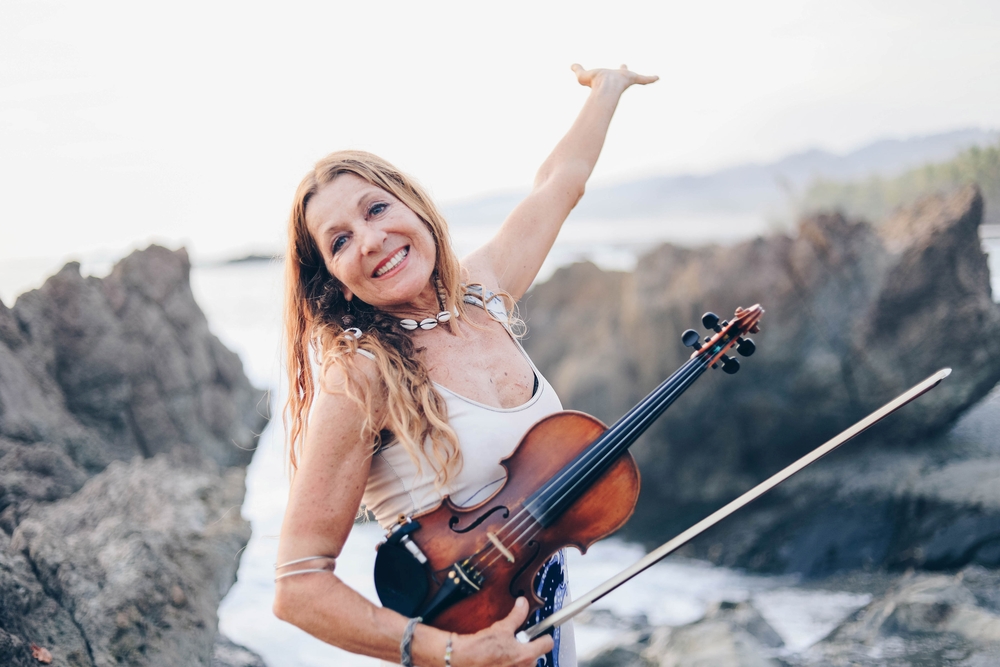 Azhaar made her reputation fronting and co-writing for the popular Brazilian jazz group Sirius B. Their album, ‘Posto Nove’ , (Freestyle Records)was playlisted at no 1 on Jazz FM and in the Japanese Brazilian charts (released on P-vine)… she later released the album ‘Out There’ on 33 Records, launched at Londons 606 Club

She has performed all over Europe, including international festival as such as Montreux , Mai Jazz, Brecon and Glastonbury.

After an absence travelling and touring South America, Azhaar returned to the UK to give birth to her new album and project Global Wave. A continuation of the world jazz fusion experience of Sirius B. But throwing a wider net to embrace Latin, Brazilian , African, Arabic and Funk.

After a successful corwdfunding campaign ‘Original Love’- was finally released in May 2018. A warm welcome on the airwaves had several tracks from this album played regularly on radio in the UK and worldwide for several months after the release! 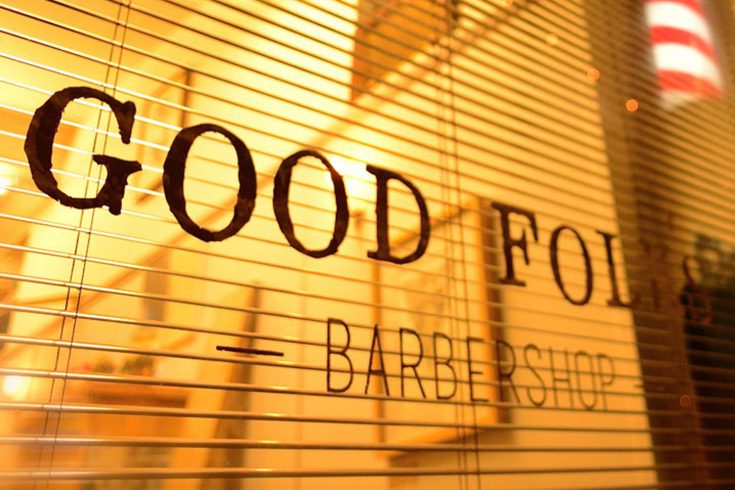 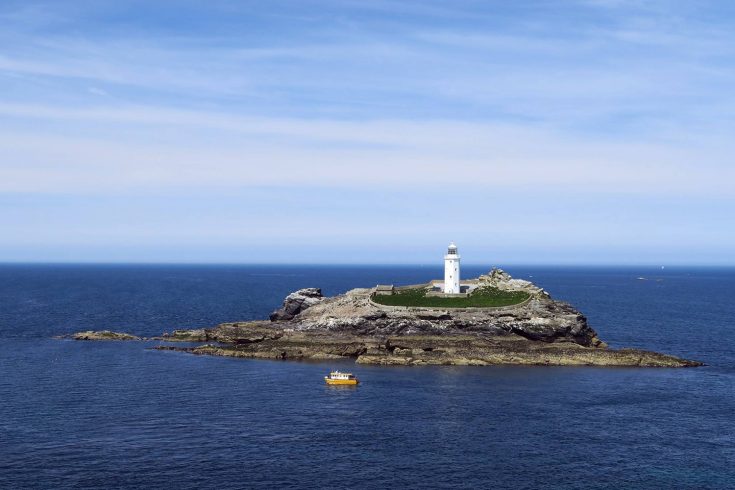 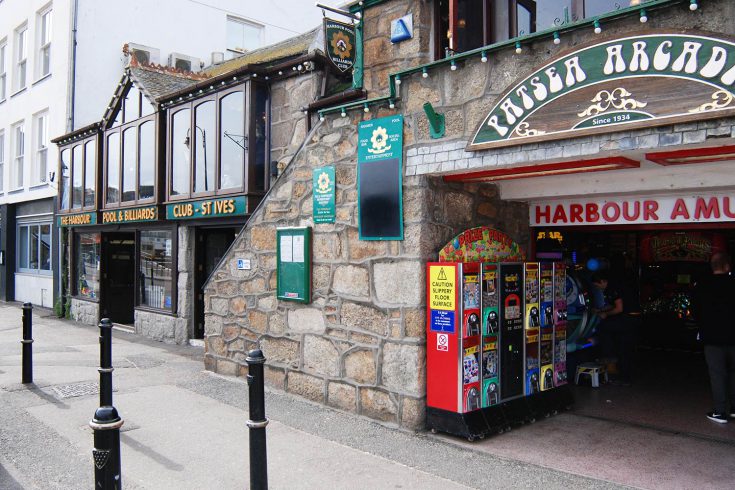 The Harbour Amusements & Pool Club is a fun place for the everyone to enjoy amusements and to let off some steam.