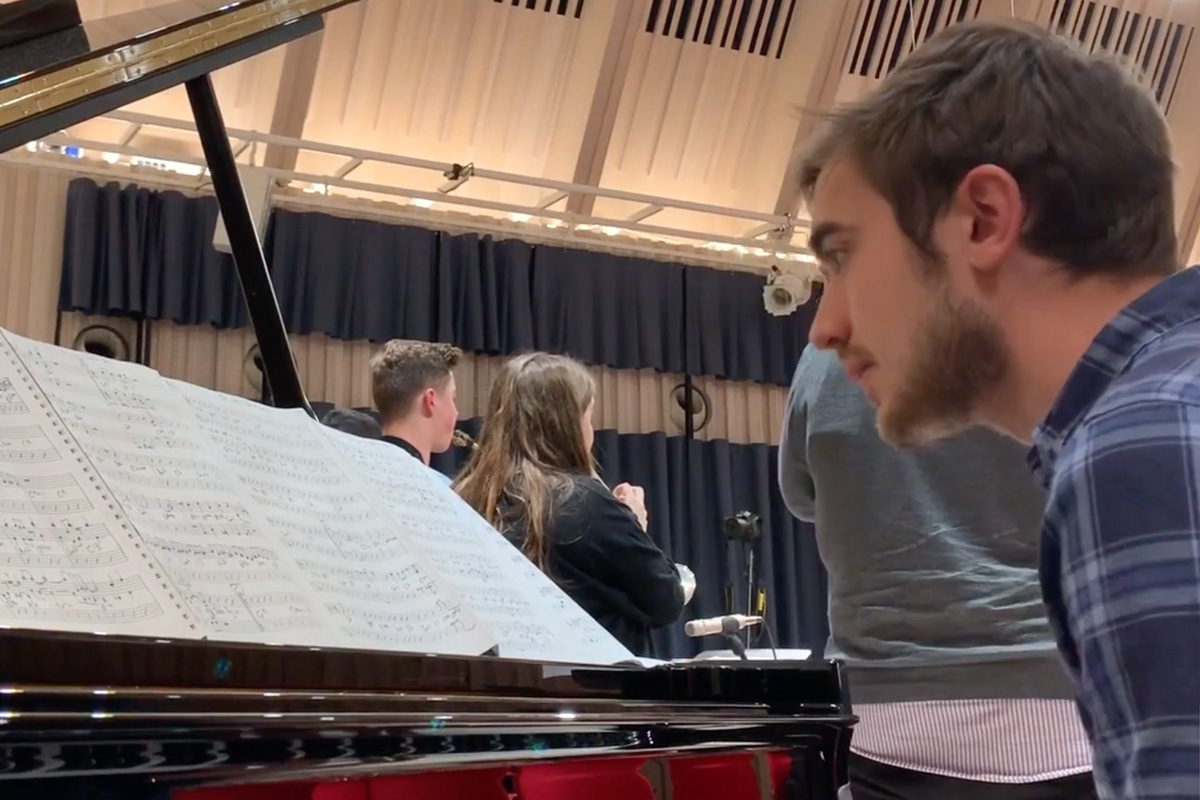 They play Matt’s arrangements of classic American songbook standards and Matt’s original compositions, some of which draw from this tradition, and some of which take inspiration from other styles of music as well, such as gospel and folk Matt was encouraged to start playing music at an early age by his dad, who is a music teacher himself. At the age of 7 he started having classical piano lessons, and by the time he was 11, he had started learning the trumpet as well. His brother was also learning drums and jazz guitar, and he had a big influence on Matt’s musical interests whilst he was growing up.

Whilst studying at The Royal Academy of Music on the Jazz course, Matt has been involved in some incredible projects, including: A big band project with Chris Potter and Dave Holland; a big band project of the music of Steely Dan, featuring Hamish Stuart; a small band project run by Laurence Cottle and a symphonic brass project run by Mike Lovett. He currently studies piano with Nikki Iles, Tom Cawley and Gwilym Simcock, and studies composition with Pete Churchill.

Matt has performed with soul singers Joss Stone, Mica Paris, Beverley Knight and Angelo Starr. Highlights with Joss Stone included a TV performance on the Alan Titchmarsh Show and a performance at European Parliament in Brussels. He also recorded a duet with Joss on the track ‘Free Me 2017’ which was recorded for UBS for international women’s day to promote gender equality. 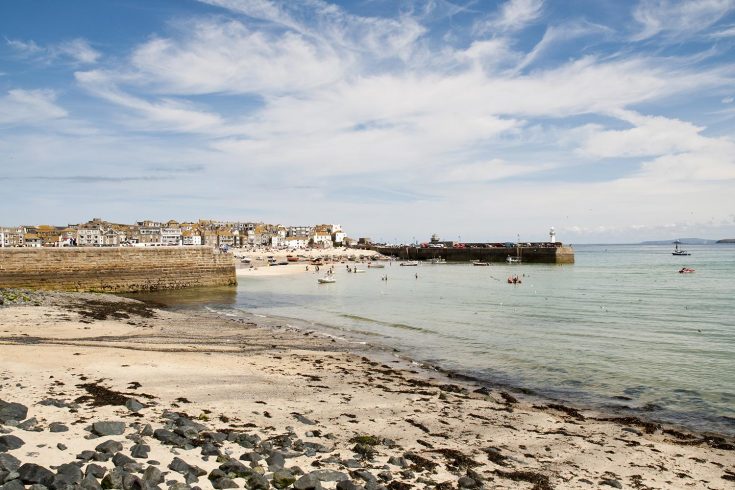 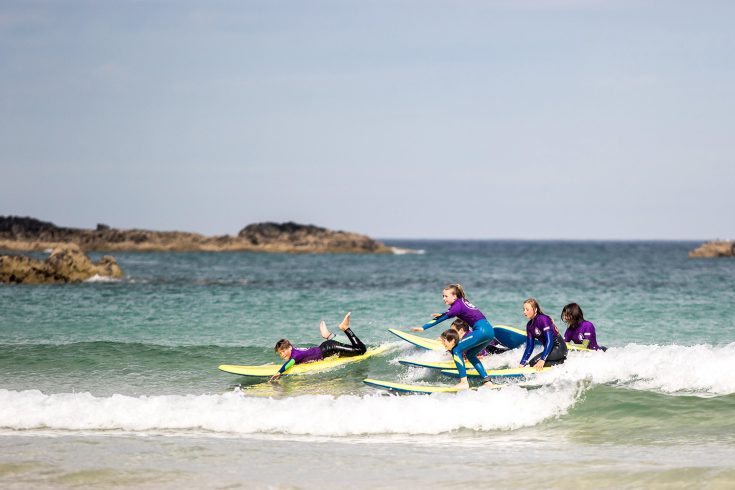