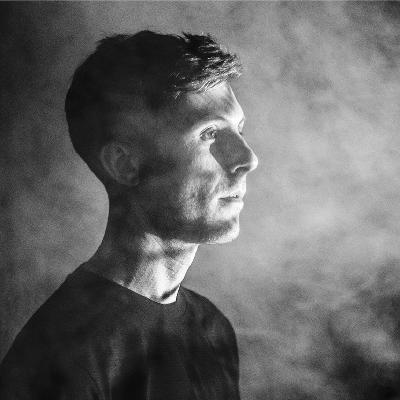 Algorhythm is a club concept born in the SW creating emotive, deep and progressive house / techno nights. Formed in the summer of 2017, it has gone from strength to strength – with sell out events, its first major headliner – Gallago (Anjunadeep) – and a stage at this year’s spring Masked Ball.

On 01 June Algorhythm returns to St Ives, and this time it’s raising the bar further still with international DJ and producer Joseph Ashworth (Life and Death / Anjunadeep) taking a trip down to Cornwall between tours of North America and India to headline on the night.

In what has become one of our trademarks there will be a high quality 15K imported sound system, along with a powerful light-show – provided by Audio Source.

Running the bar on the night will be St Ives Brewery – these guys have been producing the finest craft beers in Cornwall for 8 years, and working alongside the best promotors in the South West most weekends. A range of craft beers, ciders and artisan spirits will be on offer from open till close. 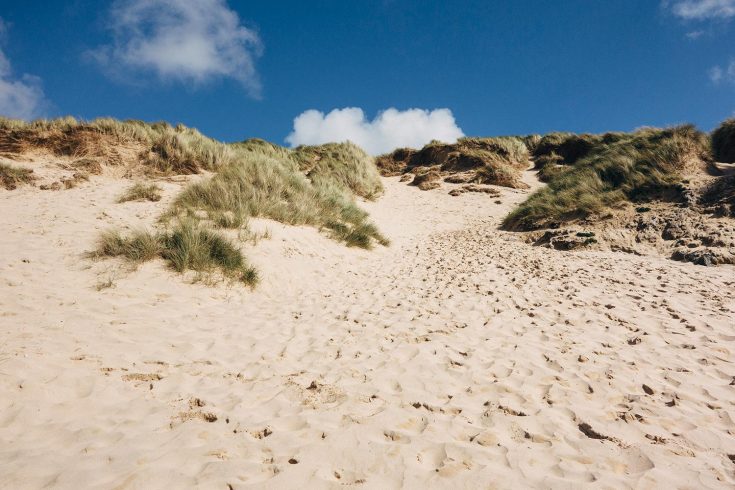 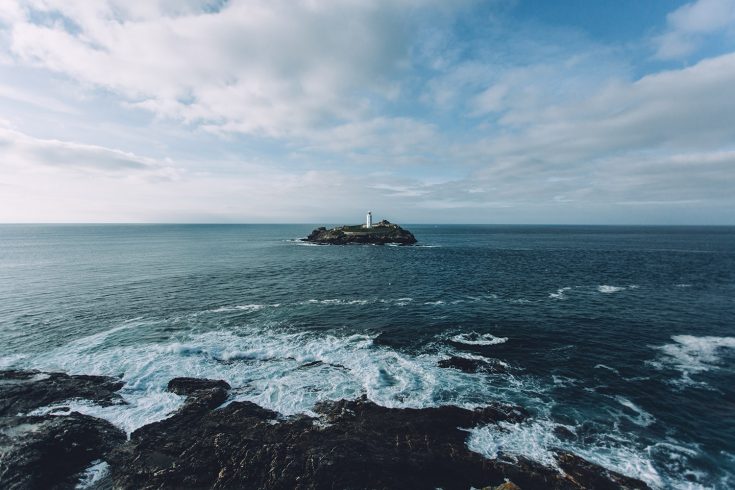 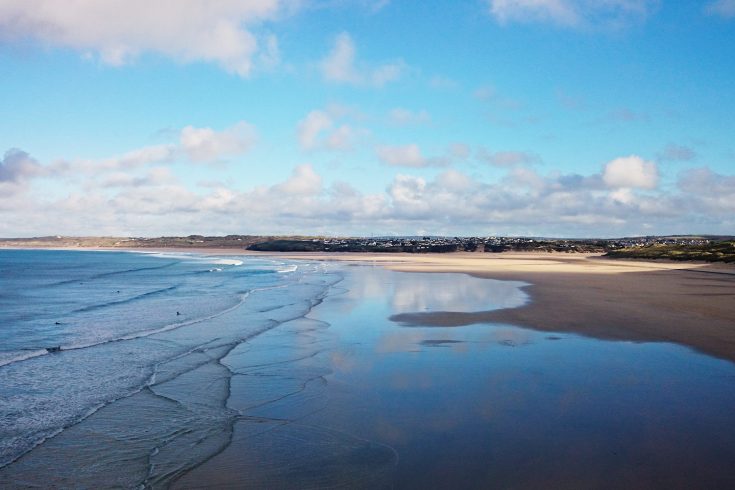 Porthkidney Sands is a north-facing beach at the mouth of the Hayle Estuary that lies just two miles from the picturesque harbour town of St Ives.