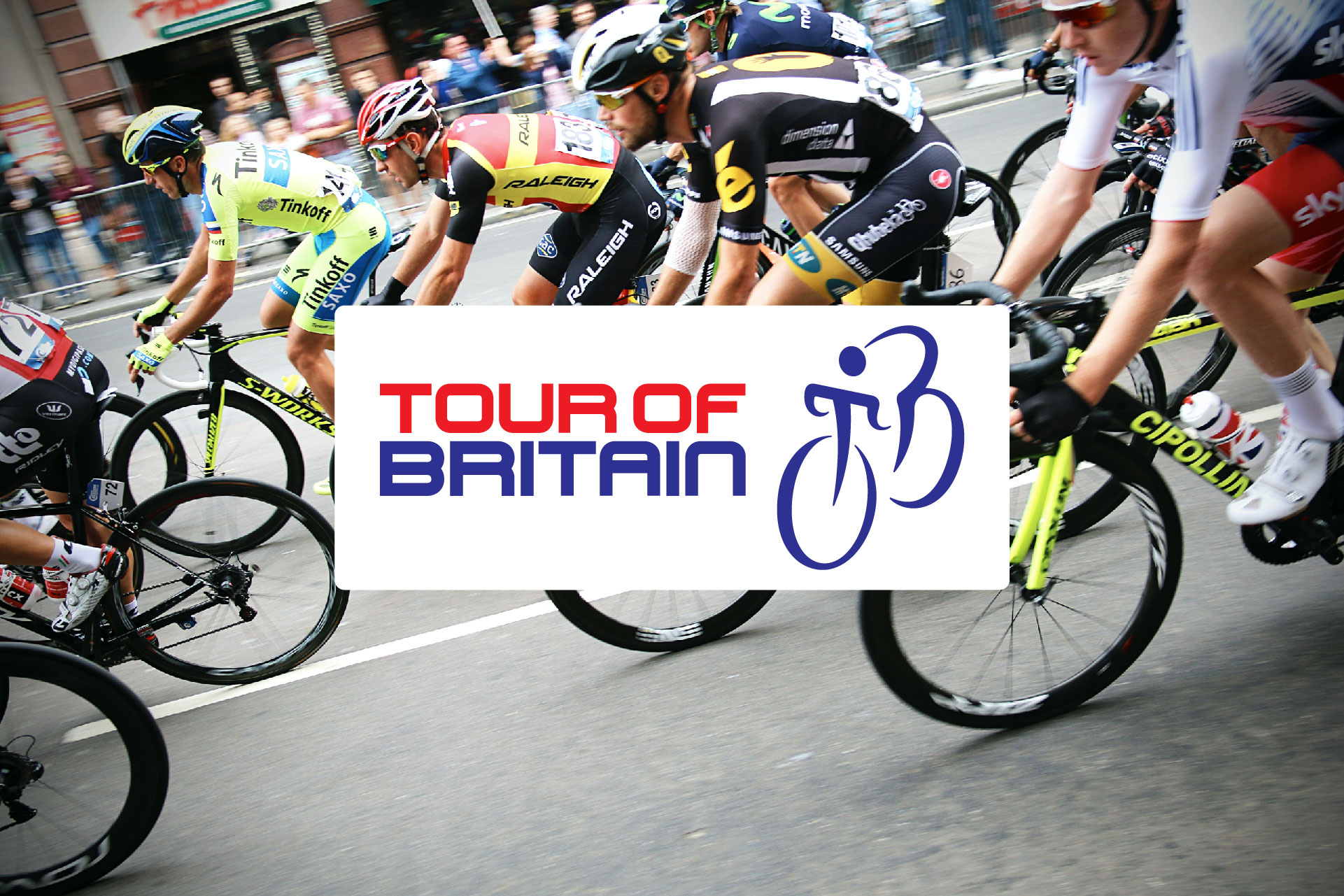 The UK’s largest Cycle race the Tour Of Britain is passing through St Ives on its first day. The race will be passing through the town sometime between 11am and 12.30pm. If you want to come and see the best cycling teams in the world fight it out on our little streets you will need to get here early as is always the case in St Ives, space will be at a premium.

Cornwall will host the modern Tour of Britain for the first time ever in September 2021, following the postponement of the 2020 race. The Grand Depart will see riders travel 180 kilometres through the Cornish countryside, starting in Penzance and ending in Bodmin.

Riders will encounter a challenging ending to the race’s first-ever stage in Cornwall, which culminates outside Bodmin General Station, the principal station on the Bodmin and Wenford Railway line, Bodmin Keep: Cornwall’s Army Museum and Duke of Cornwall’s Light Infantry War Memorial. After a fast run in to the town centre, riders will climb for 500 metres up Turf Street and St Nicholas Street; a section that begins with a 13% incline and averages a gradient of 5%.