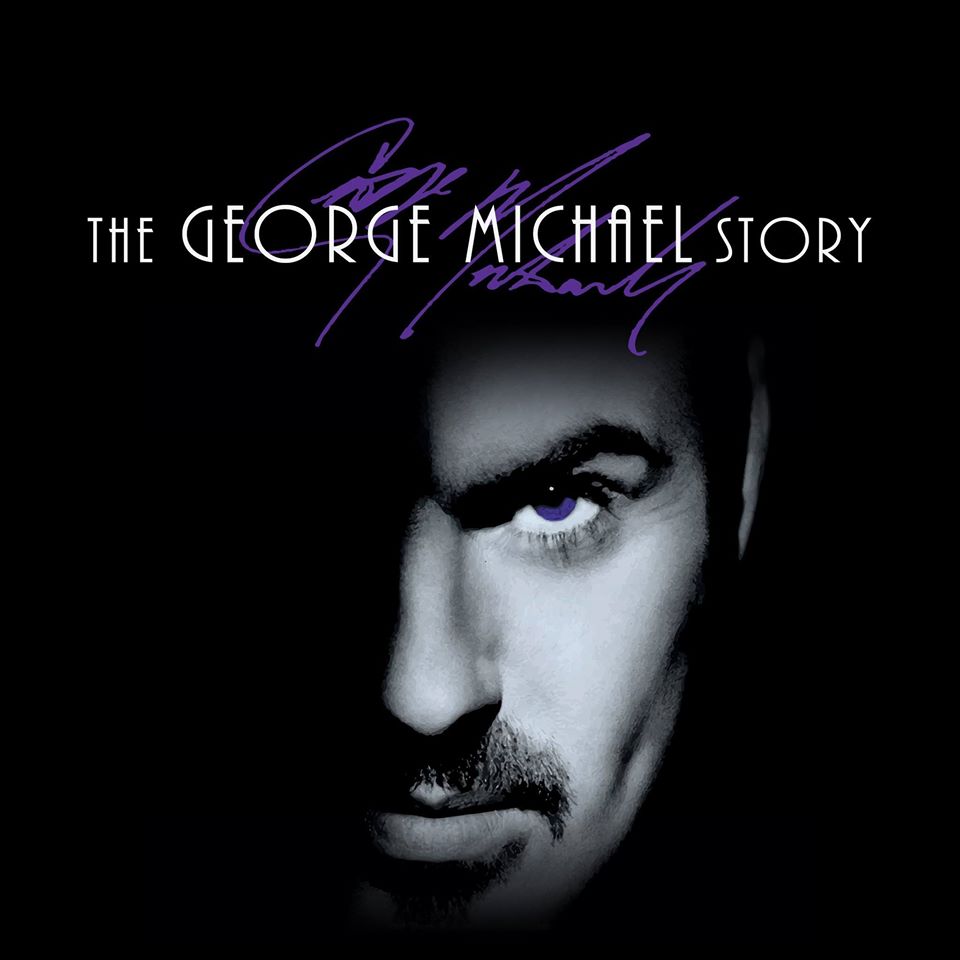 Welcome to The George Michael Story ‘AMAZING’ Tour 2020 – featuring Steve Mitchell, alongside a full live band with video screens supporting the show, including footage of George and interviews with the man himself.

The only truly accurate tribute to George Michael as seen on BBC & ITV.

The show starts with George in the Wham! days and then into the Grammy Award winning ‘Faith’ album, through to George’s more mature hits, touching on some of his heartfelt songs.