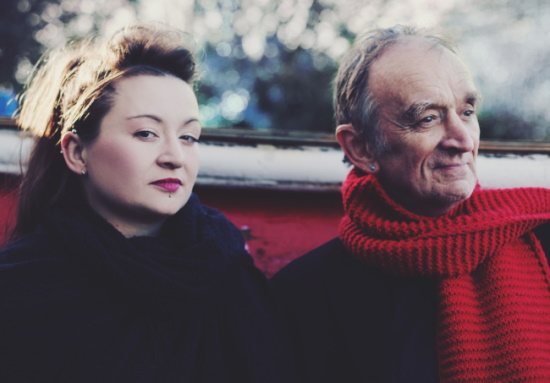 The good Doctor Martin Carthy and his twice Mercury nominated daughter Eliza Carthy, join forces to perform songs from their first duo album ever, a CD of traditional material entitled THE ELEPHANT, released in May 2014 on Topic Records.

Martin is a legendary ballad singer and guitarist who has influenced a generations of artists, including Bob Dylan and Paul Simon, while Eliza has been twice-nominated for the Mercury Music Prize and a multiple-award winner at the BBC Radio Two Folk Awards.