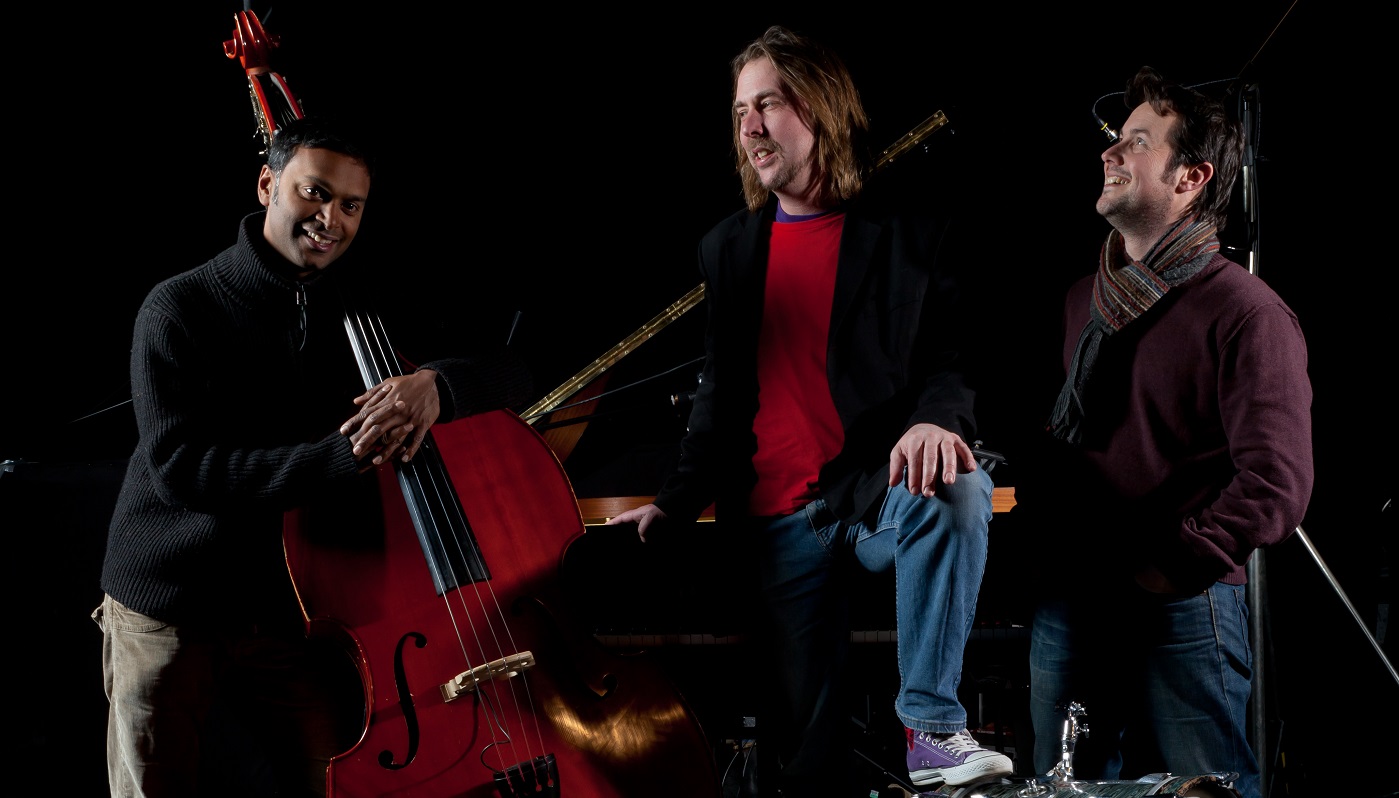 Jim started classical piano lessons from a young age, although as time progressed and having always had an ability to improvise and compose his own tunes and a burgeoning interest in rock music, he found it difficult to adhere to the classical piano ethos. It was only around the age of 18, that Jim decided he wanted to study music more seriously and devoted a lot more time to formal studying of the classics, immersing himself in the music of composers such as Beethoven, Chopin, Liszt and Bartok.

As a bandleader and composer past work has included Septimbre, a septet showcasing his intricate compositions and featured on ASC records release ‘Peaks and Troughs‘ (together with original quartet pieces featuring special guest Andy Sheppard). Jim’s arranging skills and diverse influences were also in evidence with commissions for the contemporary/crossover “Elektrostatic” concerts at Bristol’s Colston Hall collaborating with the Emerald Ensemble and producing works that contained both classical and jazz elements. He also co-led and composed for acclaimed contemporary big band ‘Resonation’ alongside saxophonist Kevin Figes and bassist Jeff Spencer.

In recent years Jim has concentrated on the trio format, with long term collaborations with the versatile bassist and producer Roshan ‘Tosh’ Wijetunge and the much in demand Mark Whitlam on drums. The trio’s debut album ‘Wave Forms and Sea Changes’ (Pig Records) was met with considerable critical acclaim. The trio’s second album, ‘Strange Beauty (Every Way Ok)’ (also on Pig Records) is their latest release and was recorded at Real World Studios.