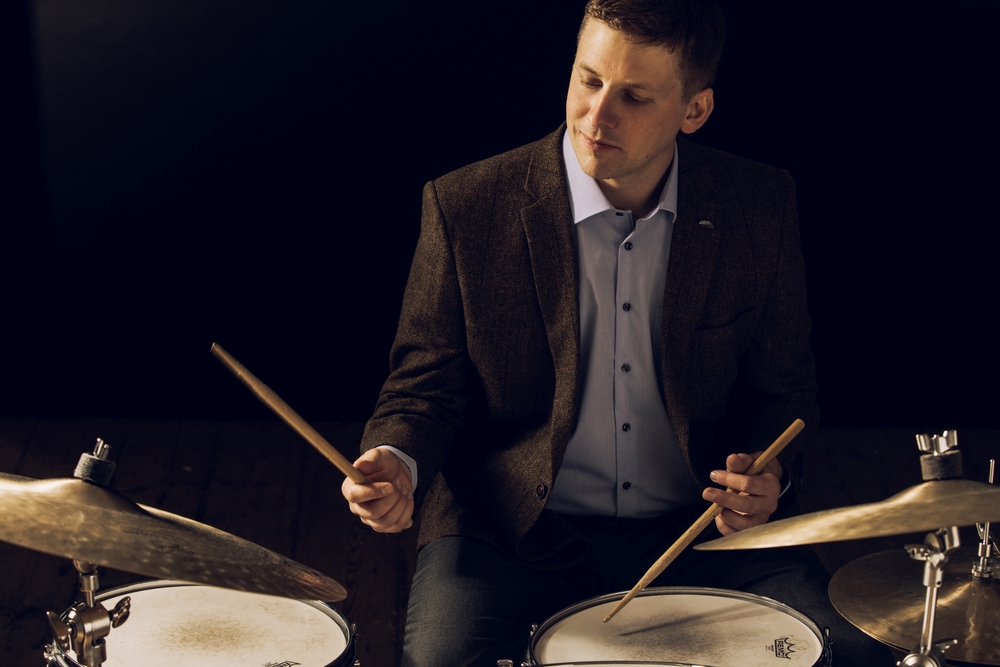 Gaz has recorded his first album as band leader. The album features the music of the late, great Art Blakey. Recording this music felt like a very easy decision for Gaz as Blakey’s music has been a constant theme throughout his life. The first Jazz album Gaz bought was an Art Blakey Live record and it remains one of his most played and treasured albums. He continually comes back to this album and always finds something new to discover with every listen.

The musicians on Gaz’s album feature a line up of some of the most influential musicians in UK Jazz scene today, including the superb talents of Alan Barnes, Bruce Adams and Dean Masser. Gaz has worked with each of these musicians separately and found them all to be very inspiring and a joy to play with. He knew they would all contribute something very special when the time came to record his own album.