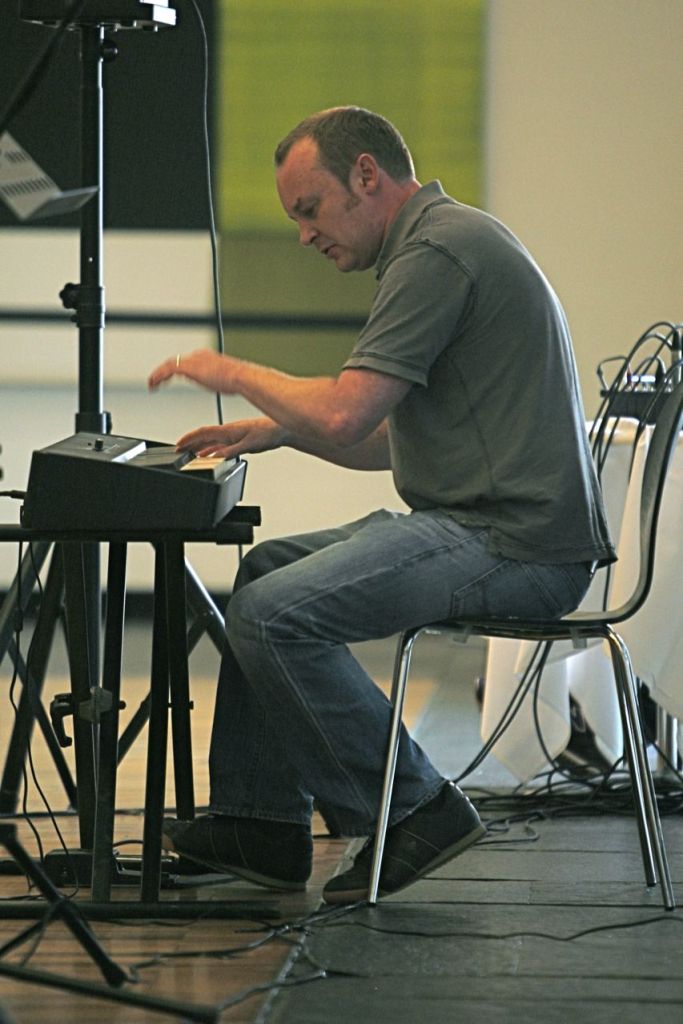 In pianist Adam Fairhall’s playing idioms drawn from any period of jazz history may be blended, collided, subverted, hinted at or played completely ‘straight’. His aim is to place his deep knowledge of jazz piano techniques, from ragtime to free jazz, at the service of playful, spontaneous invention, within a freewheeling and sometimes rough-edged improvisational style that creates its own momentum and energy.

Adam has released six albums as leader or co-leader to widespread critical acclaim; his 2012 album The Imaginary Delta was named Album of the Year by influential website Bird is the Worm, and he has received 4-star reviews from Jazzwise, Jazz Journal and the Guardian. He is often heard on BBC Radio; his album tracks have been played on Radio 3’s Late Junction, Jazz Line-Up and Freeness programmes, and he has played on sessions for Radio 1, Radio 2, Radio 3 and 6Music. He has been interviewed for The Wire, Jazzwise and Radio 3.

Adam is joined on his St Ives gig by two of the best jazz musicians based in the South West; Marcus Vergette on double bass and Pip Habron on drums.