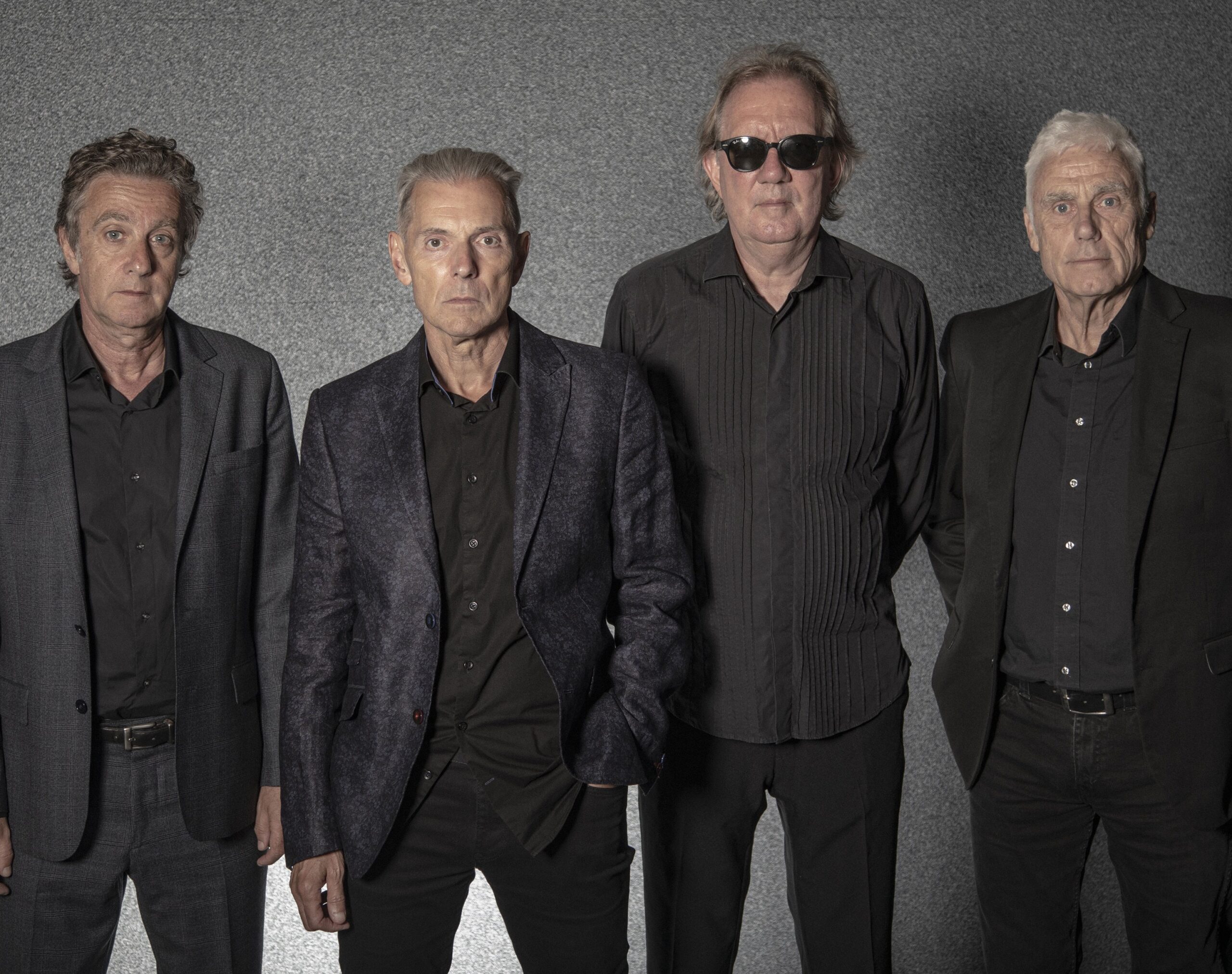 Dr Feelgood, formed on Canvey Island in Essex in the early 1970s, remain one of the most popular and exciting live rhythm and blues acts in the world as they head to the St Ives September Festival.

The raw and uncompromising style of their performance resulted in the album Stupidity that immediately went to the number one in the UK charts. They have also enjoyed global success with a string of hit singles including Roxette, Back in the Night, Milk and Alcohol, Down at the Doctors, She Does it Right, Going Back Home and See You Later Alligator – which gave the group their first gold record.